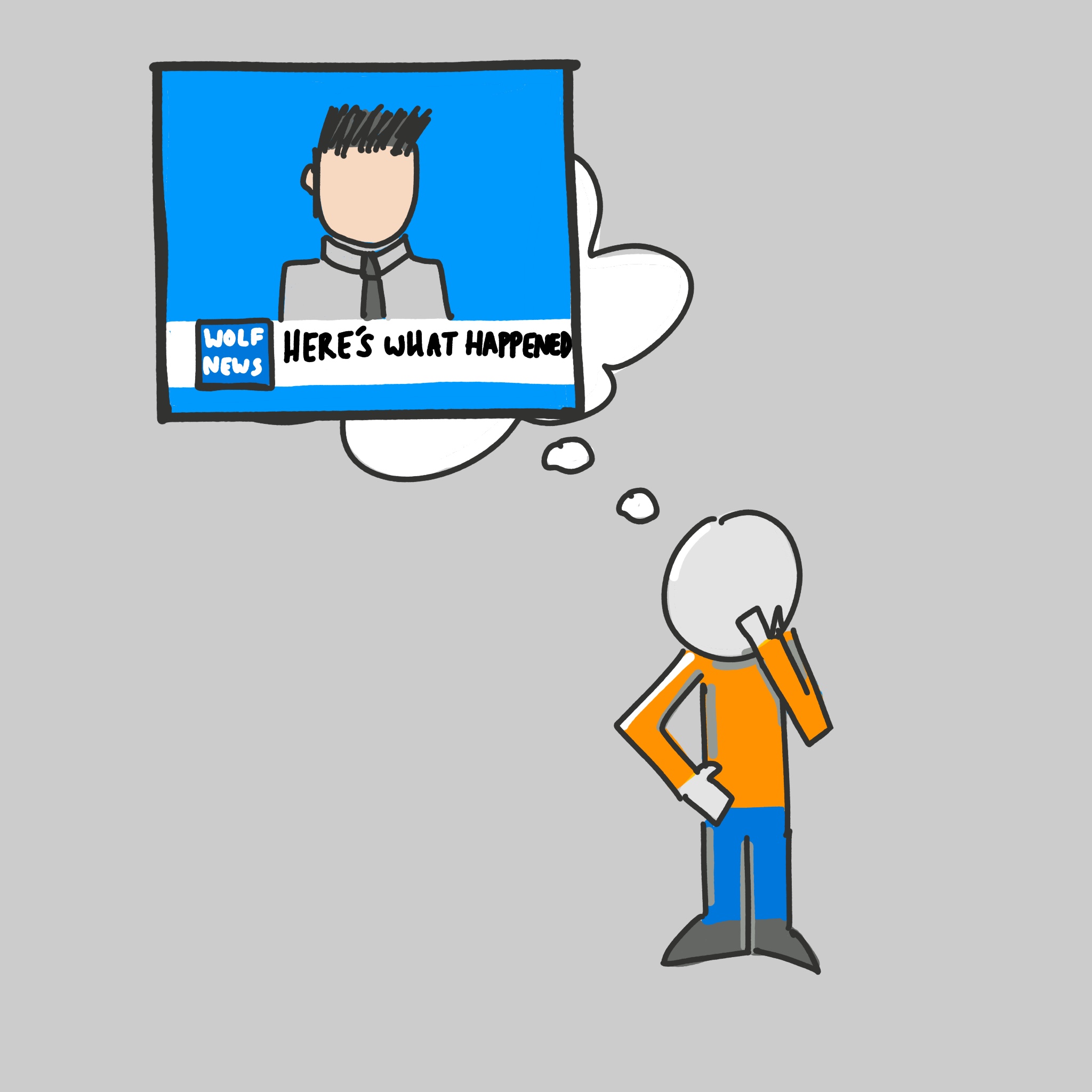 There are a few moments in history when everyone can remember where they were.

But your memory of these events may be less reliable than you think due to a cognitive bias.

The misinformation effect is when our memory is changed by what we hear and see after an event.

E.g. a witness to a crime who remembers seeing something they couldn’t see.

The lesson from an experiment

Elizabeth Loftus got two groups to watch a video of a car accident and then asked them either:

The second group falsely remembered broken glass when they were asked about the accident a week later [Loftus EF 1975].

We might see video footage after an event from a different angle which then implants new information in our minds.

Our memories then incorporate this information.

But it can be abused by unsavoury actors.

How propaganda uses the misinformation effect

Propaganda can change our recollections of event we witnessed.

The longer since the events and the more times a falsehood is told, the more likely we are to remember a false narrative.

So how can we avoid the misinformation effect?

How to limit the misinformation effect

Recording your own recollection of an event as soon as possible provides a record of your immediate memories.

You can use this to evaluate your later recollection and notice how it changes.

But that’s not foolproof.

When writing, you may add false data.

Correction of false information can help to overwrite the implanted idea.

This only works when the correct information is shared more often than the misinformation.

This also does nothing for restoring your original memory.

Our recollections of events can be easily shaped by later information.

It’s worse the more time passes and the more false information is shared.

Journaling can limit these effects.