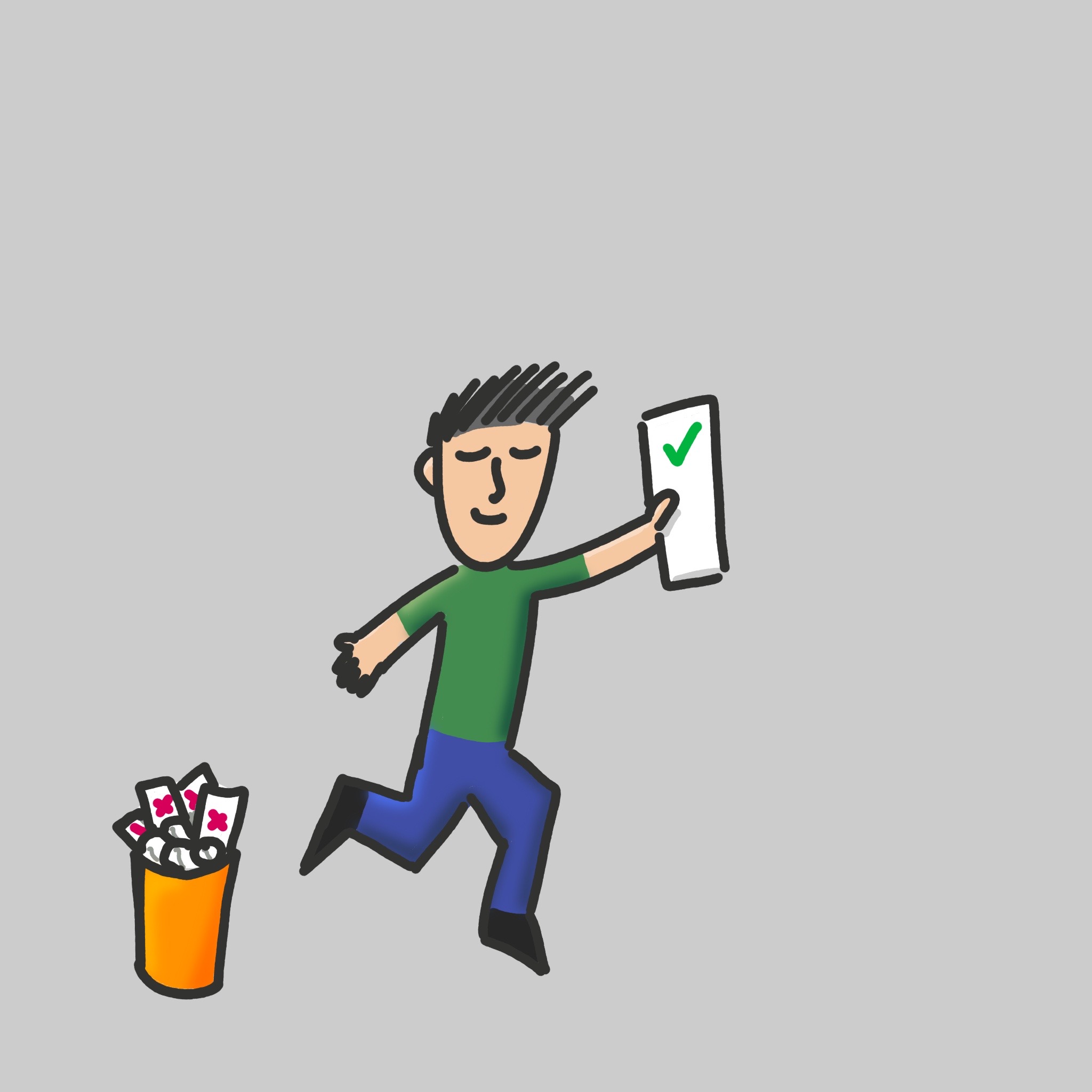 I accidentally researched a fake cognitive bias and ended up learning about a real one.

I was preparing to share a new cognitive bias essay but as I prepared to publish, I received a surprised.

It seems that it ISN’T real!

At first I was disappointed in the time I had wasted, but then I realised it was an opportunity to share about the biases that put me in this place.

A bias that isn’t real

In the 1971 two psychologist put forward the actor-observer asymmetry effect.

It stated that actors (the people doing the action) attribute external circumstances for their behaviour, while observers look at internal factors.

The idea took off because it resonated with our experience.

We often see or hear people attack others for making the same mistakes they have made (but blaming their motives).

The trouble is, that’s not always the case and we blame external and internal alike.

It turns out that our judgement of ourselves and others is far more complicated than we first thought, and the promotion of this bias actually was due to confirmation bias as well as publication bias.

What is Publication Bias?

This is the bias where studies with significant results are more likely to be published than those which don’t.

This encourages researchers to find a correlation and means that we only hear about positive results (skewing perceptions).

So while the actor-observer bias may not be real, the lesson it teaches is.

If you’ve enjoyed this visual essay, you’ll probably like my weekly newsletter.

Each week I share two inspiring visual and a quick tutorial for how to create your own.